At Boralis Skin Center, we offer professional skin treatments that emphasize skin health and preventative care- not pampering or faux miracle cures- in a calming and relaxing atmosphere. We love what we do, and we know that our passion for providing the ultimate skin experience means that your every visit will be memorable. 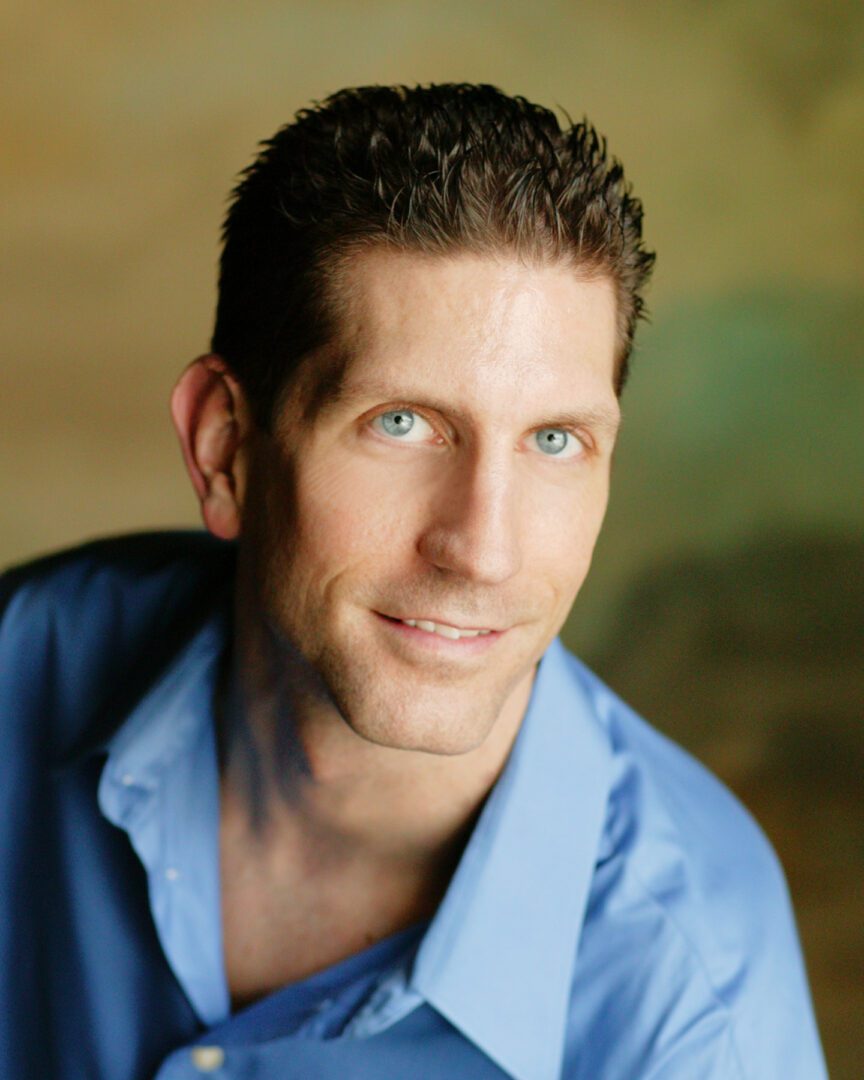 Steve worked at a Day Spa in Riverside for over 7 years before moving to Palm Springs. He has been in the industry since 1991 and was voted “Best in the Inland Empire” by the readers of Inland Empire magazine. The Inland Empire is a cluster of over 15 different cities triangulated between Los Angeles, Palm Springs and San Diego. It includes Riverside, San Bernardino Counties, extending south past Temecula. Steve is extremely flattered and humbled by this honor, which was quite a surprise to him since he never knew the poll even existed before receiving the award.

Education is very important to Steve. In addition to the education required by the State of California, Steve also has a Post Graduate Diploma from the International Dermal Institute and continues to take new classes the Institute offers each year. He also attends Trade Shows to further his education.